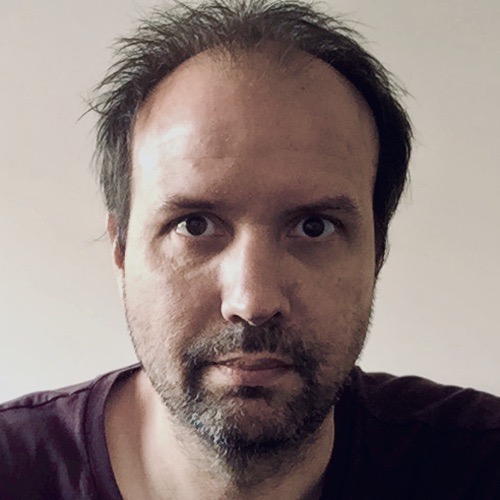 Back in 2010 I was hired by Rethink Mental Illness to redesign the UI and carry out a Drupal 7 upgrade for the Time To Change website. I soon became the clients Lead Developer for a range of product design tasks including bespoke modules and technical support for staff.

Time To Change was a well known mental health campaign, focusing on a variety of issues, particular with young people. Later campaigns were also successful at helping men deal with the stigma of depression. The charity was supported by notable people including Stephen Fry and Ruby Wax.

Time To Change Pledge Wall: Developed for the clients website, attracting over 60,000 pledges.

I helped design and develop a highly successful Pledge Wall application which was fully integrated into Drupal. Pledges reached over 60,000 and propelled the charity forwards with more media attention than ever.

Later the app was integrated into the client’s CRM tool, for organising mailing list and event sign-ups. I worked with CiviCRM experts VEDA Consulting closely on integrate with Drupal.

Every year, in February, Time To Change ran a mental health awareness day. Which encouraged a national conversation about mental health issues. Conversations could be either web based (via social media) or in-person chats with your friends and family.

The dynamics of the design changed every year. From a fully interactive map of the UK to conversation counters and data capture via webforms. We would brainstorm a particular idea, which I would develop into a prototype and eventually develop as a Drupal application.